To repeat the figures that are reported in the paper, please run “FigTSP2017.m“.

In active sensing and radar systems, the sensitivity to detect targets improves as the energy increases, but lengthening the transmission pulse to increase the waveform’s energy degrades range resolution; which is the motivation for pulse compression waveforms. The process can be thought as the development of a waveform design and its appropriate matched filter, such that the output of the filter in the receiver focuses its energy in a small period of time, resulting in a good range resolution and letting the total energy be high. In modern systems, both intra- and inter-pulse modulations are employed.

To design sequences with very small PSL and ISL, we have proposed efficient methods in the above papers, which their Matlab codes can be found and downloaded above!

The paper is focused on the design of phase sequences with good (aperiodic) autocorrelation properties in terms of Peak Sidelobe Level (PSL) and Integrated Sidelobe Level (ISL). The problem is formulated as a bi-objective Pareto optimization forcing either continuous or a discrete phase constraint at the design stage. An iterative procedure based on the coordinate descent method is introduced to deal with the resulting optimization problems which are non-convex and NPhard in general. Each iteration of the devised method requires the solution of a non-convex min-max problem. It is handled either through a novel bisection or an FFT-based method for the continuous and the discrete phase constraint, respectively. Additionally, a heuristic approach to initialize the procedures employing the lp-norm minimization technique is proposed. Simulation results illustrate that the proposed methodologies can outperform some counterparts providing sequences with good autocorrelation features especially in the discrete phase/binary case.

The main files (mfiles) that are designed for this paper are listed as below:

In the following, we show two examples of the algorithms proposed in this paper to regenerate the figures.

In this case, as describe in the paper, the proposed algorithm has two steps:

In case of ISL minimization, by setting

, the proposed DPM algorithm can be run directly on the initial sequence.  An example is shown in the following where we regenerate Fig. 7 of the paper using the provided code above.

After downloading the zip file, by adjusting the alphabet size in part related to “Fig. 7. “, try to regenerate the following figures.

MainSISO.m is a toolbox for designing pulse compression waveforms with good PSL/ISL. To run the toolbox after download, you should simply unzip it into a folder and run “MainSISO.m”.

This toolbox is based on Non-Convex optimization algorithms proposed in [J2]. Using this toolbox, it is possible to design unimodular and discrete phase (including binary) sequences with very small PSL/ISL values.

the number of coded sub-pulses (code length). The autocorrelation function associated with

The PSL and ISL metrics are commonly used to design waveforms with good  autocorrelation properties, and are formally defined as:

In “MainSISO” the aim is to minimize

is the size of discrete constellation alphabet. The parameter

is weighting coefficient trade-offs between PSL and ISL minimization.

In the following, there is quick help on how to use MainSISO. In Fig. 2., different parts of MainSISO GUI is depicted.

The GUI has 4 different parts:

Part 1: Settings; for adding an initial sequence, which is mandatory to run the algorithm.

Part 2: Settings; for the devised optimization algorithms, which affects on the performance of the designed waveforms.

Part 4: Display setting, to see the autocorrelation function, real/imaginary parts of signal as well as amplitude and phase.

. To find “All One” set the first popupmenu in part 1 on “Binary” and the second popupmenu on “All One”. We set length = 50 in the following examples. Then, we add the initial sequence in the table. You can see a triangle which is autocorrelation function the rectangle that was adopted as the initial sequence. In this toolbox, as to “Discrete Phase” algorithm we set always the alphabet size equal to the code length. This can be adjusted by the user in the “Algorithm” page, but in the toolbox that is fixed. In this toolbox, the algorithm that obtains the solution under

is called “Discrete Phase”. Binary, is a special case of discrete phase when

Select the initial sequence in the table (part 4 of Fig. 2) and set

(in Part 2 of Fig. 2). The run the algorithms in two different cases; “Continuous Phase”,  and “Discrete Phase”.  The obtained results are depicted in the table of Fig. 3.

In the last column of the table in Fig. 3, the obtained ISLR(dB) values are reported (Note  that by adjusting

Now, we clear all the data except the initial sequence from the table by selecting the associated rows and pushing the “delete” button. We set

an repeat the scenario to perform PSL minimization. The obtained results in this case are depicted in Fig. 4. The enhancement is on the PSLR(dB) values, which more than 20dB improvement is observable in this case.

In Fig. 5 the obtained sequence in continuous phase depicts around 29.7dB improvement in the PSLR(dB) values.

Also, the obtained sequence in discrete phase shows around 28dB improvements in the PSLR(dB) values.

Let us run an example using “MainSISO.m“ in different cases. Set the first popupmenu in up-left on “Polyphase” and in the second popupmenu find “Random”. Set “Length” equal to “16” and push the “Add initial sequence” button.

The “Continuous Phase” and “Discrete Phase”  constraints that we used to obtain the optimized sequences means that the only degree of freedom is the waveform phase; this makes the optimization problem non-convex and non-linear resulting in a significantly more complex problem than the unconstrained version. However, the constant modulus waveform design assumes the possibility of defining phase to arbitrary precision which is not true in many applications given the feasibility to implement only certain phase stages in hardware. A subsequent quantization to the discrete phase maybe a solution, but bit truncation would distort the spectral shape and waveform envelope; this would further introduce amplitude fluctuations. Thus, a direct design of discrete phase sequences should be the considered optimization problem. However, a more practical question is how should we use the optimization algorithms to design binary phase sequences which is addressed in the next part.

In this part, we design sequences with Binary phase. In the popupmenu of part 2 in Fig. 2, select the Binary. Try designing sequences in three different cases:

The results are depicted in Fig. 7.

Look at the PSL and the ISL values in Fig. 7 and compare the obtained values to each other as well as comparing with values of the initial sequence (that is depicted in the previous tables). Try to figure out the relation between performing different algorithms and the obtained values.

obtains different optimized sequences that can be used based on the application. How to design binary codes for radar systems? 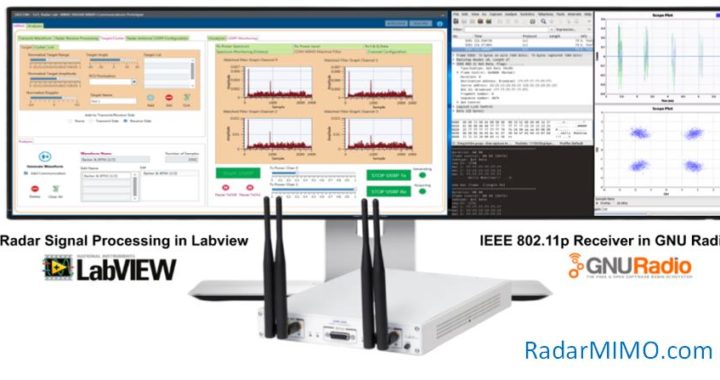 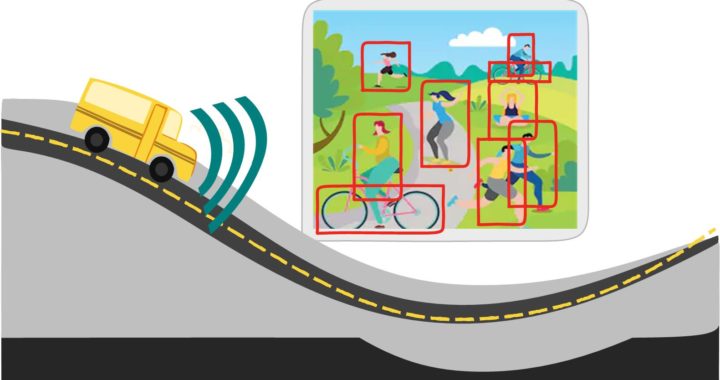